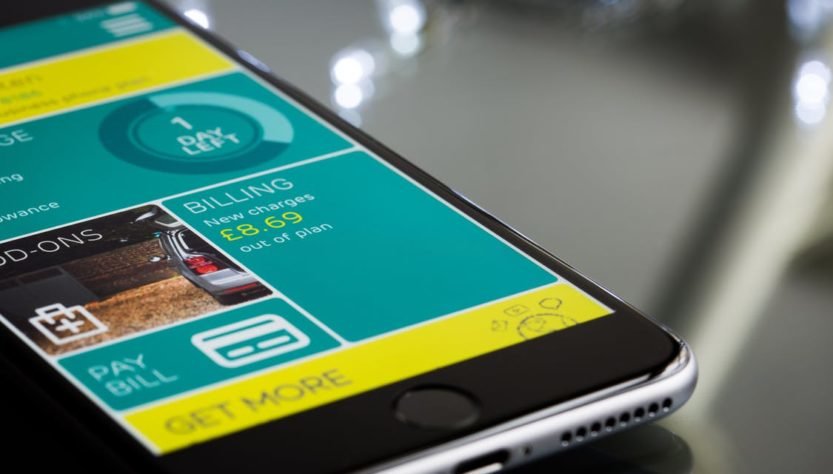 Once again AT&T is the United States worst mobile carrier. This information is according to a Consumer Reports compiled customer satisfaction survey that’s conducted annually, and was released this past Tuesday.

For the second consecutive year, AT&T ranked dead last. Not only has that, but their 2011 rating fell from their rating in 2010. To be completely fair to AT&T, all of the four major national mobile carriers customer satisfaction fell in 2011, with T-Mobile (the third-ranked carrier) being the carrier that slid by the highest margin. Even with their decline, T-Mobile still ranked far ahead of AT&T’s ranking, according to the survey conducted by Consumer Reports.

Not that there was very much choice, but AT&T did take the recent news in complete stride.

AT&T stated that they’ll continually review and learn from the survey completed by Consumer Reports; however, they stated through their spokesman that they are proud of and made significant network progress in 2011.

The AT&T representative made sure to note that the company made network improvements in 2011 totaling 48,000, which had a different present overall improvement on dropped call (3G) performance. Not impressed were the surveys participants, giving the carrier only 59 out of a total 100 point score. The readers of Consumer Reports give AT&T the worst possible ratings for:

Once again taking the top spot of all the national carriers was Verizon Wireless, even holding onto the top spot as they lost a point having, out of a score of 100 possible, a 73. With the exception of a single year, Verizon has led the survey and customer satisfaction in almost every year since 2003. Among their peers Verizon had the customer service that is highest ranked, even though they only received ratings of average for issue resolution and phone support.

Holding onto the second-place rating was Sprint, all the while besting all three of their competitors in terms of value. Falling into a distant third-place was T-Mobile, with poor rankings in:

In spite of dissatisfaction with T-Mobile and AT&T, AT&T has stated that the proposed order of the two companies would be much greater than the sum of their parts.

They went on to talk about as there continues to be skyrocket in consumer demand, the proposed merger of the two companies will allow AT&T to increase consumer experience improvement overall.

Both the FCC (Federal Communications Commission) and the DOJ (Department of Justice) have taken issue with the notion, instead stating that prices would go up and customer service would actually suffer should the two companies merge.

As the big providers have large amounts of growing dissatisfaction among the consumer base, this year’s survey report revealed that the smaller regional carriers, such as, US Cellular, Credo, and Consumer Cellular all ranked above their national and larger rivals.

Survey indications were that subscribers to the smaller standard service and prepaid providers are the ones that are happiest with their cellphone service overall. That being said, those carriers are certainly not for everyone.

That being said, it’s something that’s beginning to change. Very tiny carrier, C Spire out of Mississippi, recently began sales of the Apple iPhone 4S.