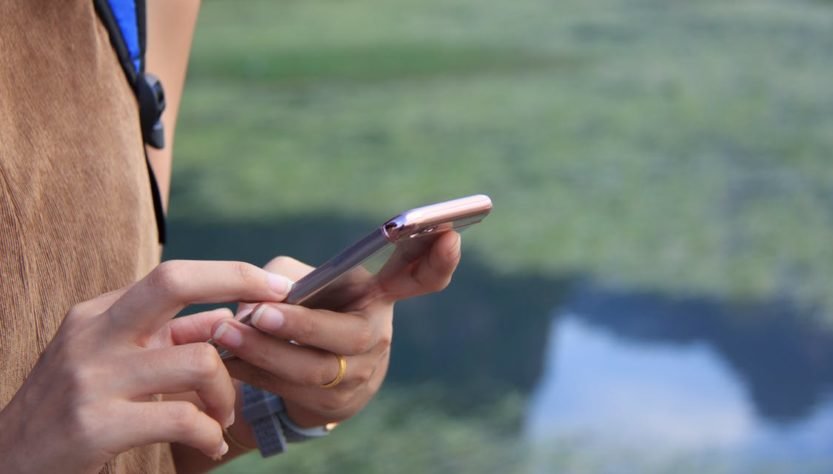 Nokia has made public a new Kinetic mobile phone prototype that’s flexible with a screen that’s bendable. The attempt at making this innovative and fun device is in an attempt to wow the consumer. 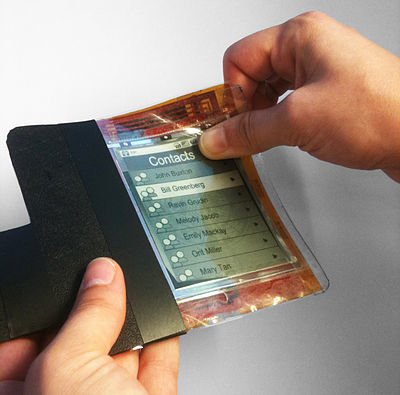 Those who were in attendance at this year’s London Nokia World Conference were able to try out the futuristic flexible mobile phones. It allows the consumer to both twist and ben the screen in order to zoom in and out and scroll through the mobile phone options. The Kinetic mobile phones drew both interest and smiles from those that were passing by, describing the elastic mobile phones with such terms as ‘mind-blowing’ and ‘revolutionary’.

Due to the fact that there’s no platform integration on the phone, these Kinetic devices aren’t anticipated to hit the market at any point soon. As of now the phones are presently driven by hidden computer, however, the innovation in the design shows that Nokia is continuing to be a company driven by thinking forward. Nokia’s a company that pioneers the industry with their novel devices, devices that have the ability to execute inimitable tasks. Of their latest designs, some of those are:

The features that are being created by Nokia are certainly fun to be played with, although the distinct reality is there are practical advantages to be had in the future.

As an example, the ability to use the bodies heat to re-charge a mobile phone battery is something that could come in as an exceptional advantage in the parts of the world that have spotty electricity, or just to keep the phone going in a power outage.

In spite of the bendable Nokia phones that pleased the masses, the London conferences main attraction was their new line of smartphones running the Windows operating system. Nokia is positioning them to come out of their slumping sales with the launch of the new Windows phones, look to regain their place among Apple and Google in the marketplace they had at one time dominated through their innovated designs and hardware acumen.