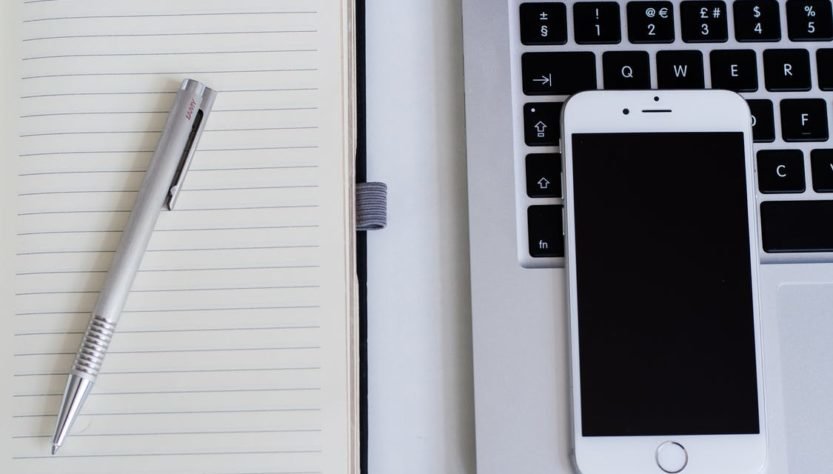 Android is built around open source coding. That means it’s built to be tinkered with, and it’s why many Android phones have variations on the same interface. It’s why you can buy “skins” to make your phone’s interface cooler. An iPhone is not. You get what Apple gives you—which, thankfully, is cleanly designed and easy to navigate.

Look at the charger on an Android. You can use the same charger on a Samsung Epic that you can an HTC phone, Samsung Galaxy, or even a Kindle Fire. The MicroSD card can be moved back and forth to a PC, or a Mac, or an Android tablet with the same port. The only standard port on an iPhone is the headphone jack—and that’s for output, not input.

If you look under the hood at the Android operating system, it’s functional but not secure. Android viruses and hacks are all the rage. In fact, a “hack” on an Android often isn’t—there’s nothing to hack; it’s open source software.

Therein lies Android’s triumph and Achilles’ heel, all rolled into one. An open source operating system is so highly customizable, so open to a custom user experience—but it’s also extremely difficult to secure.

Moving data on Android is an absolute breeze. You can move MicroSD cards from your phone to your computer in a flash. Android-based tablets often feature the same card input—and, in the case of the cunningly designed, highly underrated Lenovo Thinkpad tablet, a USB port. Getting big groups of pictures onto Facebook from a cell phone is often made easier by just removing the MicroSD card, plugging it in to the PC, and uploading.

Is moving data like that a good thing? The Internet can sometimes be seen as the data equivalent of sewage: to a computer, it can be like flushing a toilet in reverse. Bad data, viruses, malware, and more often come through the mix, jeopardizing its security. Critics say that moving hard data keeps computing in the dark ages. Most people don’t realize that USB ports were invented by Xerox in the 1970s, and haven’t changed much over the years.

However, equally valid is the idea that we cannot just wipe the slate clean and create a new operating system we expect to function on a different plane. Just as it’s important to preserve our history, fluidity of data from generation to generation in computing is important. It is becoming vital to our heritage, as meaning in our culture is swiftly becoming no more than the sum of its data. Whether open source or no, the numbers don’t lie: Android outsells iOS, and it is here to stay.

When do Similarities become Infringement?

Apple recently won a patent infringement lawsuit against HTC, winning a ban on importing undisclosed models of HTC phones beginning in November. The move will likely be a footnote in the industry, and it is unlikely that HTC’s business will miss a beat with the fairly generous decision from the courts. The patent had to do with how the phone collects data from the user.

The iPhone manufacturer is justifiably frustrated: once again, after practically reinventing the wheel and cornering the smart phone market for years, there’s competition in the mix. What is frustrating is that the competition just wants to be like Apple. In Europe, the Samsung Galaxy Tab was almost never released, as Apple sued to block release of the tablet.

Steve Jobs is revered today for bringing the iPod, iPhone, and iPad to the people. His final years at Apple truly revolutionized consumer-level technology; the rest of the tech sector simply plays catch up. However, this is far from the first time that Apple has been a trendsetter.

In 1984, Apple released the original Macintosh, a fundamental rethinking of how humans and computers interact. IBM had already released the personal computer, creating a consumer revolution—but one thing IBM had overlooked was the user experience. The original PC was designed by computer science geeks, for computer science geeks. A lot of work had to be done to train people how to use the thing. Jobs made a commitment to build a computer that anyone could use. As a result, the original Macintosh had a graphical interface that you could navigate with a mouse.

While the original mouse and graphical interface idea originated at Xerox (Xerox sued Apple and lost, by the way), Jobs brought that technology right to the user. A sort of Michael Jackson of technology, Jobs and Apple found success in the end by re-contextualizing cutting edge computer science and making it usable by the average person.

Your iPhone is a brilliant amalgamation of technologies that had already been in existence for twenty years. As Android and Blackberry phones rush to copy—hopefully legally this time—Apple’s successful designs, know that the iPhone you hold in your hand is, for what it’s worth, a relatively true original.