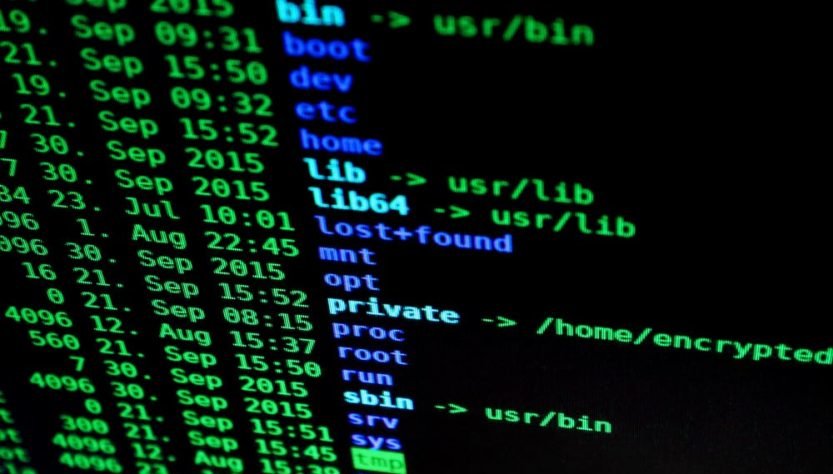 Iran facing a cyber attack again from the Stuxnet computer worm targeting the country’s nuclear enrichment program was misinterpreted as the country clarified its stance. Iran had blamed US and Israel for the attacks in the past and sources suggested the recent attacks originated in Dallas and were reported to use switches through Vietnam and Malaysia.

The reports stated that the firms in Hormozgan province had recently been infiltrated by computer viruses. The first instance of the cyber attacks was in 2010 and inflicted serious damage on Iran’s nuclear programs. Some news sources listed that Iran had foiled the recent cyber attack while some sources stated that Iran failed to thwart the attack.

Provincial civil defence chief, Ali Akbar Akhavan’s statement through ISNA news agency was incorrectly interpreted as he clarified that the attack was not foiled by the country. Explaining his earlier statement Akhavan said, “At a press conference we announced readiness to confront cyber attacks against Hormuzgan installations, which was mistakenly reported by the agencies as a cyber attack having been foiled.”

Stuxnet worm was specifically designed to target Iran’s nuclear program and wipe the relevant data. Iran has been in the radar of the US and its allies since its uranium enrichment operations. Last year Iran had reported that its systems were infected by Duqu spyware, which were created to steal data for further launch of attacks.

US and Israel had earlier stated that they do not rule out military action if all the diplomatic avenues get exhausted to stop Iran from enriching Uranium. In addition to Stuxnet, Flame worm has also been used against Iran’s computer systems.