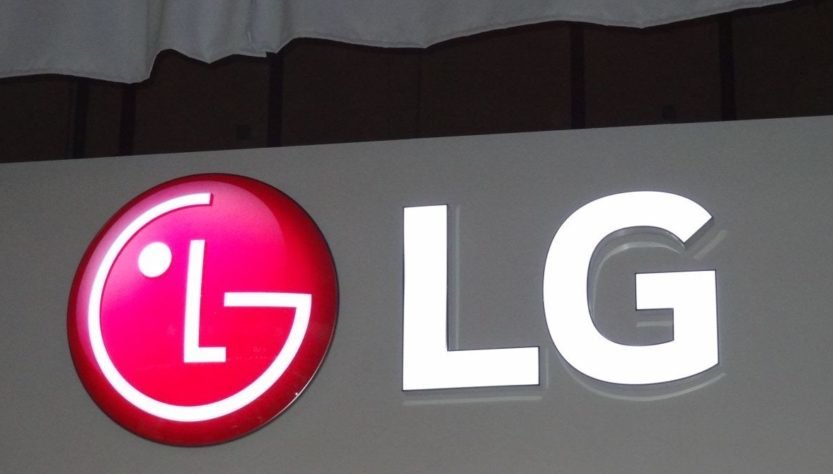 LG is reportedly planning to launch a full HD 5.5-inch smartphone at Mobile World Congress (MWC) in 2013 rivaling the 5-inch devices present in the market. Reports suggest that the smartphone from the Korean manufacturer will feature a 1080p screen, which is apparently manufactured by Pantech.

The Korean manufacturer seems to be late to the party as its rivals are speculated to launch new devices next week at the Consumer Electronics Show (CES). HTC has already launched its 5-inch smartphone earlier, with Sony rumoured to launch its HD display device at CES 2013. ZTE and Huawei are also speculated to join the big screen smartphone category.

LG is reported to ship the smartphone immediately after the launch next month cutting the wait time after the unveiling of the device. Some news sources also suggest that the Korean manufacturer might release the 5.5-inch device at CES 2013, though the news cannot be confirmed at this moment of time.

Samsung is also planning to launch its own array of devices, but details about the release of a smartphone have not yet surfaced. The South Korean firm has advertised the launch of Samsung Smart TV at the CES 2013 hinting an aggressive intent towards marketing the TV. The price details of the 5.5-inch device from LG are also not known yet, but looking at the company’s pricing strategy for Nexus 4, the cost might be on the higher end.

LG is also rumoured to show off a 7-inch tablet with a 1920×1200 resolution with 324 pixels per-inch, which points towards a higher quality display. With many rumours going around all eyes would now be set on CES 2013 in Vegas.

On casino.info you will find programs and mobile applications for LG G5 to play mobile casinos for real money from your Android phone with games and apps with technology for Lg G5 and Lg tablets