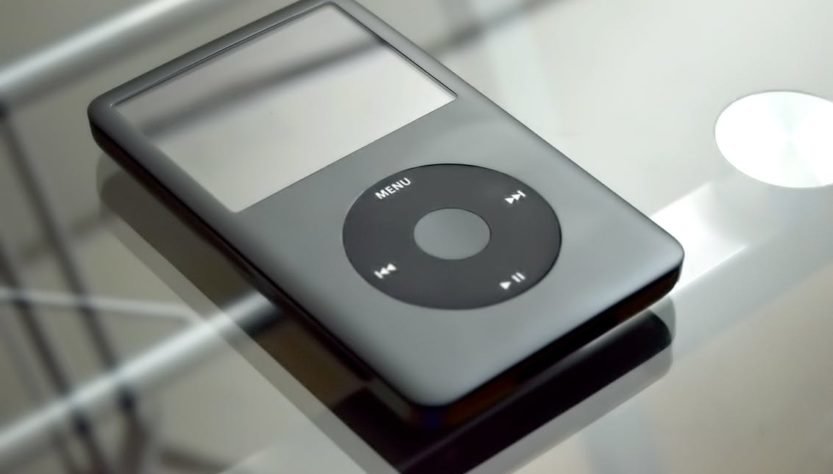 Seth Wientraub over at Computer World has a mostly speculative article about the future of the iPod line. For those who haven’t been paying attention to the news, Apple recently bought up a batch of 50 million 8 GB NAND memory chips from Samsung. This leads experts to conclude that some sort of iPod upgrade is down the line. After all, what else would Apple do with 50 million memory chips, rub them together and brag about how their large order also forced Samsung to cut supply of memory to its others customers?

Now that is has been established that Apple is making changes to the iPod line, what changes exactly will be made? Weintraub is betting on the creation of an iPod Touch Nano, a less expensive version of the Touch the same size as the Nano, but with a larger screen. I call balderdash on this. The iPod Touch is the top of the iPod line, and already competes with the iPhone for sales. Creating a less expensive, cut down iPod Touch would only hinder it even more.

Then again, if Apple were to make significant upgrades to the Touch, say, GPS or a built-in camera as Weintraub suggests, the Cupertino company could probably get away with a Touch Nano. But then the new iPhone would more than likely end up losing sales to the upgraded Touch.

What people can bet on is some sort of upgrade/replacement of the iPod Classic, which is essentially the same iPod Video first released in 2005 with a storage upgrade and a less attractive design. Apple could very well replace with a smaller, cut down hard drive-based version of the Touch that would allow for more storage. The biggest failing of the Touch that has stopped many from adopting it its smaller storage capacity compared to the Classic.

Oddly enough, no one has given any mention the iPod Shuffle, the weak, growth-deprived child of the iPod line. I have a feeling it will be discontinued. Who these days would by a MP3 player with no display? And as to the actual date when these changes to the iPod line will be made, I say sometime before Christmas. The Shuffle may not be cut until after the holidays.

Apple has committed to work with the state of Massachusetts to make its iPod music player and iTunes software usable by the blind. Using the same VoiceOver technology found in Leopard, those with vision impairments will be able to access the iTunes store, create accounts, and pay the same exorbitant prices for songs we do.

Apple understands iTunes is useless for the blind if they can’t use an iPod, so they’ve updated the 4G Nano to include spoken menus and audio navigation set up through iTunes. This is all well and good, but it sounds like our friend Helen Keller is still out of luck.

First introduced in January 2005 by Apple, the iPod Shuffle has been popularized as Apple’s attempts to reach to the low-end market. In reality, the Shuffle is just the stunted half-brother of the iPod Nano, lacking a screen and any real features for that matter. Though the postage-stamp sized MP3 player has received quite a bit of fanfare for its compact size, who would buy something so crippled and stunted? The answer is no one. Additionally, competition in the low-end market from the likes of Creative and changes in the iPod line Apple will make in the coming months give the Cupertino company good reason to change their ball game. Consequently, Apple will drop the Shuffle from their line and replace it with something with more features by the post-holiday season.