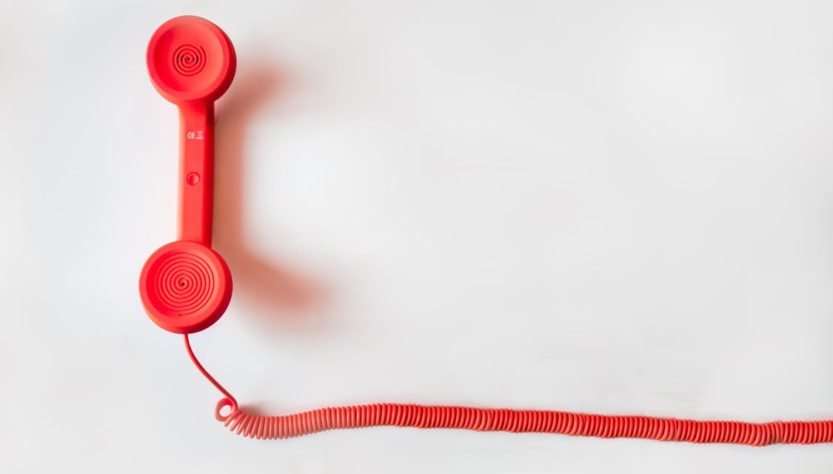 Remember Ma Bell? Back in the early eighties, American Bell Telephone Company was the clear leader in the arena of providing telephone service. For over a hundred years, the corporation, named for the telephone’s inventor, Alexander Graham Bell, had literally cornered the market. However, by the end of 1984 the government had declared the company a monopoly. It was reorganized as American Telephone & Telegraph, or AT&T.

If you’re too young to remember that, then maybe you remember the cable wars that took place during the eighties and nineties. The major pay network providers at the time, HBO and Showtime, were pretty much the same as they are now:

Now, as television moves away from cable providers and moves toward a streaming service, it will be fascinating to see where technology takes key players like HBO and Showtime within the premium cable arena.

Maybe you were too little during the cable wars to remember them. Do the words Prodigy, Compuserve, America Online, or Sierra Online perhaps? The progenitors of the World Wide Web, these dial up services allowed users to link their computer to a server over a telephone line-based modem. Users could play games, communicate with friends, and get news information. Only America Online survived these early Internet 1.0 years, and then only made it barely. This is where America Online’s catchphrase “Welcome, You’ve Got Mail” was cemented into pop culture. 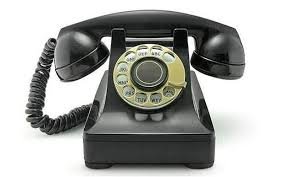 The three legendary corporate dogfights described above were caused by revolutions in the way we communicate. Now, we’re in the midst of all three forms of communication becoming one: telephone communication, video entertainment, and the Internet. Consumers are quickly demanding that all three be pushed into one service.

Meet the smartphone, our modern communication marvel. Telephone? Choose a plan. Video? Netflix, Hulu, iTunes and more. The Internet? Use as much as you want, so long as it is with Sprint and on an unlimited plan. It is all on one device.

However, emerging technologies may, in the long term, threaten even lucrative cell phone plans. Google Voice and Skype, free telephone-like communication services, provide chat functions, video and voice for free. While those technologies still aren’t used by most consumers to replace cell phone plans, technology is certainly at a point where consumers can potentially eliminate their cell phone and cable bills and perform both tasks with simply a paid internet plan.

During the short term, however, a cell phone plan is essential. Many consumers, especially businesses, still use land lines to communicate, though the era of telephone poles and wired lines is quickly coming to an end. It will be exciting to see if phone, video, and entertainment will eventually be folded into one information consumption service. There would be nothing like the feeling of having one bill instead of three.