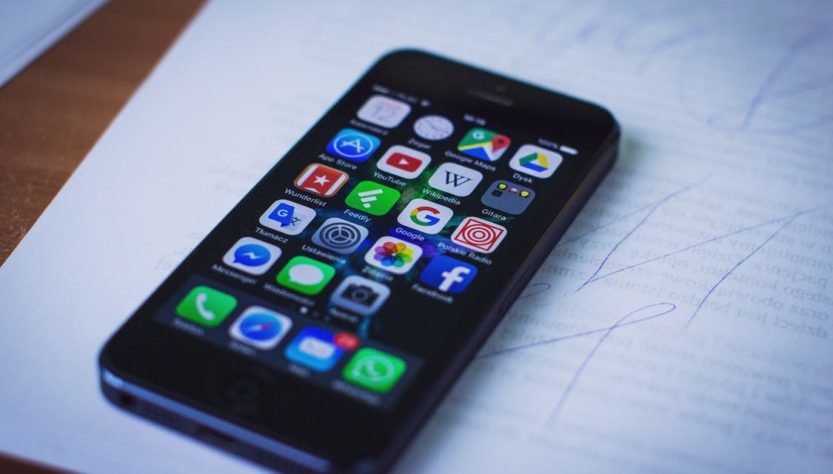 iPhone 5 sales seem to be on an upward trail of records as China’s numbers crossed 2 million devices. The sales numbers indicate a huge advantage for the California giant as China’s market is dominated by Android. The 2 million sales of iPhone 5 in China comes only 3 days after the launch of the smartphone in the Asian country.

The huge sales numbers of iPhone 5 in China might also be a result of the new online reservation system implemented by Apple. Though, the smartphone is not new to records, as it sold 5 million units in the first weekend after its launch, but the numbers in China will provide the company a confidence boost as it is facing some problems in the recent times.

Talking about the sales figures of the iPhone 5 in China, CEO, Tim Cook said, “Customer response to iPhone 5 in China has been incredible, setting a new record with the best first weekend sales ever in China. China is a very important market for us and customers there cannot wait to get their hands on Apple products.”

Apple is reported to place the iPhone 5 for sale in over 100 countries by the end of this month, which according to the company, is fastest roll out of the smartphone. Analysts had earlier predicted the sales of 47.5 million units of the smartphone in the current quarter, which was later dropped to 46 million.

Apple iPhone 5S, the successor of iPhone 5 is rumoured to release in June 2013 with improved features when compared to its predecessor. Apple devices have been characterised by speculations prior to the release, iPhone 5 features were also widely speculated before the device officially launched on September 12.

The rumour suggests that iPhone 5S will feature an improved camera, better NFC support and more enhanced display. The next smartphone for Apple is speculated to feature a powerful battery when compared to its predecessor. There is no information about the display size of the iPhone 5S.

The Retina feature is speculated to give way to Retina+ with an IGZO scree while the camera will turn to HD camera if the rumours are to be believed. There has been talk about Apple offering the iPhone 5S in more than two colours, like the iPod Touch, though the authenticity of these claims is not yet justified.

Rumours about Samsung releasing Galaxy S4 at the CES 2013 have also grown stronger after the South Korean firm released a teaser video for the event. Apple iPhone 5S becoming a reality might take some time, but how much time is the real question.