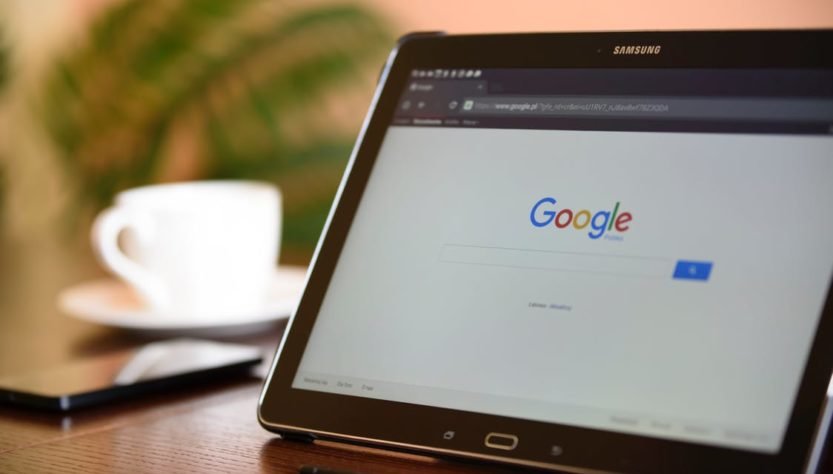 Google recently rolled out change in image search algorithm has made it harder for the US users to find pornographic images. As news of the new image filter broke, users expressed dismay online about censorship and demanded explanation from Google.

Responding to the criticism, Google representative told tech website CNET that adult content hasn’t being censored and a user will have to search for them specifically.

“We use algorithms to select the most relevant results for a given query. If you’re looking for adult content, you can find it without having to change the default setting — you just may need to be more explicit in your query if your search terms are potentially ambiguous. No filter is 100 per cent accurate, but SafeSearch should help you avoid most of this type of material,” said a Google representative.

The change in the Google image search has only been introduced in the US, as users in the UK, Canada and Europe are still able to stumble upon online pornography easily. Google has not rolled out any timetable yet to bring in change in its image search algorithm in other countries.

Many people have argued that the poll did not accurately measure the voice of the people as only 757 of the 3,500 people, who were parents, cast their opinion for the consultation. A statement from the study read, “There was no great appetite among parents for the introduction of default filtering of the internet by their ISP.”