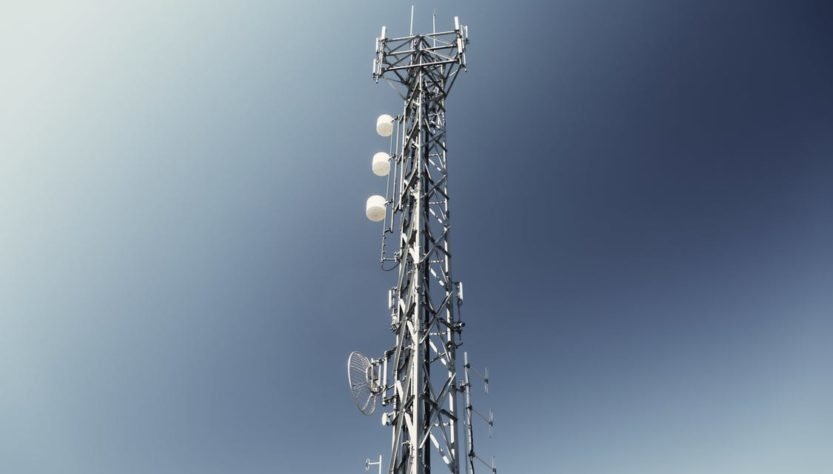 It is estimated that worldwide demand for WiFi will increase by 2600% by the end of 2015. That is not a typo: twenty-six times more wireless internet.

In a rare modern case of technology not moving fast enough to meet consumer demand, internet providers are struggling to find a way to get consumers more internet, and faster. The introduction of the iPhone on the Sprint platform has caused a major drain on 3G and 4G resources: it seems like every time a new iPhone is released, network internet usage plateaus.

2010 and 2011 saw an unprecedented explosion in smart phone purchases and mobile apps. Netflix, Pandora (which, of late, seems to be yesterday’s news in light of Spotify, Rhapsody, and Slacker Radio), online chatting apps, and the all-around usability of these phones caused a demand for information that internet providers simply weren’t ready for.

A long term answer has emerged… in Jamaica, and the buzzword of tomorrow is Super WiFi. Dekal Wireless partnered with Altai Technologies to create a 4 Mbs to 10 Mbs network that covers most of the island of Jamaica, providing users with blazingly fast WiFi. The network recently ended its pilot on the island, symbolically announcing that Super WiFi is the wave of the future.

So what is Super WiFi and how does it apply to my cell phone? Super WiFi uses the signals that are now going unused as broadcast television goes out of style. Those new airwaves allow for significant increases in the ability to broadcast a WiFi signal. This is not new technology—it is the leveraging of old technology to broadcast wireless signals in a way that will beam WiFi and meet increasing consumer demand.

In the future, your smart phone’s 3G or 4G connection may be eliminated entirely. Your internet may be broadcast over a WiFi signal nationwide, providing Internet at faster speeds and in a manner that is more convenient.

How will your cell phone plan be affected? This may lead to a different strata of cell phone plans. In fact, data plans may become a way of the past, eventually allowing Super WiFi connections to beam the Internet nationwide without the need for in-home routers. This may happen sooner than you think. Remember that ten years ago, texting was a novelty—now most consumers want Netflix to stream onto their smart phones. It will be fascinating to see how this emerging technology, piloted in Jamaica, will change the way everyone in America—and perhaps the world—receives Internet on their cellular phones.