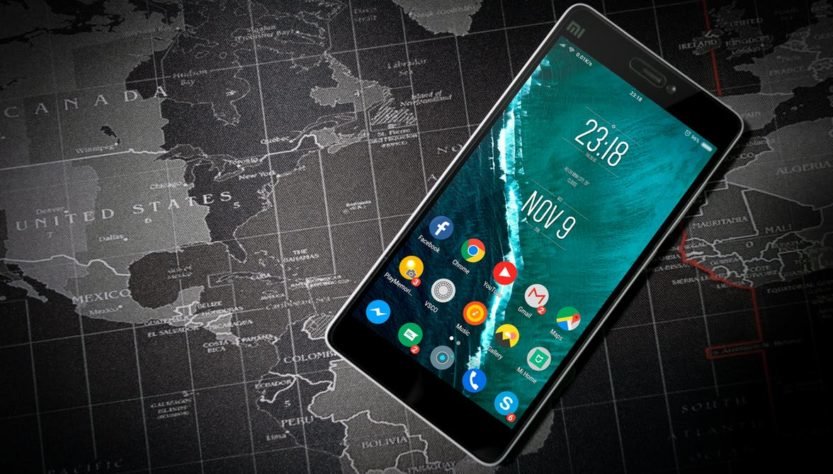 Cell phones are able to be utilized by organizations for the tracking of people that are fleeing from natural disasters and then make the determinations on how emergency aid can be most effectively targeted. This is just one example of how there can actually be some positive outcomes from cell phone tracking data.

After the 2010 Haiti earthquake, researchers from the Karolinska Institute in Sweden and Columbia University, mapped movements through the location data from approximately 2-million cell phones in the days immediately after the disaster struck.

The scientists asked Digital, the largest cellular network in Haiti, for anonymous user information about the cell phone towers which served Haitian cell phones. Within the first three weeks of the disaster, estimates are that approximately 600,000 Haitians left Port au Prince, the nation’s capital. 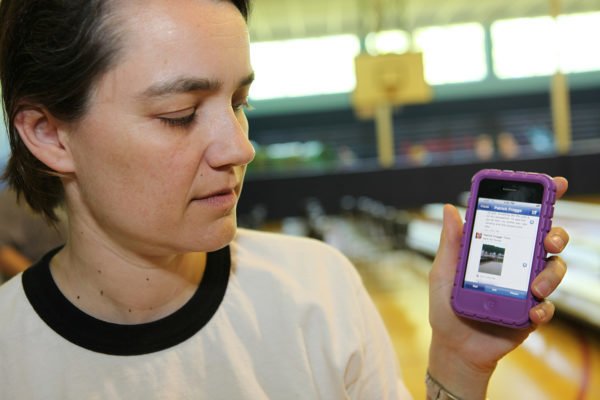 The information that came from this study matched up very closely with studies that were similar in nature from the U.N. that were released shortly after the earthquake happened. The information may very well prove invaluable in future emergencies in order to rapidly isolate where people head after a disaster hits. This will be invaluable due to the fact that relief supplies can quickly get to those that need it and valuable information can quickly get to the coordinators of emergency aid.

Furthermore, the data from the mobile phones helped the rescue workers in Haiti to both pinpoint current outbreaks of cholera, but also predict new areas of potential outbreak. This will allow the officials the ability to provide information on all of the increased risk areas for new outbreaks.

There are a lot of people that are quite optimistic about this study, for the main reason that the method of cell phone tracking is something that’s usable virtually anywhere in order to identify movements in population. The reason for this is due to the fact that 86% of the population in the world has cell network access. There are researchers that are establishing an organization (non-profit) in order to conduct further studies following any natural disaster.

Researchers can get help from users as well by using a tool that’s web-based, called Open Paths. Open Paths is a tool which allows users to securely, and anonymously, donate their Apple device data to disaster preparedness studies, as well as studies in, land use surveys, epidemiology and transportation.

It’s through this study that the positive effects of location tracking data can be used, and used for making a real difference in helping people. This comes at a time when the majority of all the reports and articles on location tracking highlight how the capability is most often used for efforts of commercial, and even for law enforcement use.

Can you Use Your Cell Phone During a Disaster?

Today’s technology allows us to feel almost invincible at times, but when problems arise, we’re left feeling oddly vulnerable – especially when natural disasters threaten or when other crises loom.  In truth, it’s always good to be prepared for an emergency.  Here’s some valuable information that may just help you next time you need to use your cellphone during a hairy situation.

Most people have a pretty good idea about what constitutes an emergency.  If there is an immediate threat to life, health, or property, and you’re in imminent danger, then you may need to call emergency services.  Be ready to give the operator pertinent information.  Do not simply ramble on.  Emergency workers need specific information, and you will have a chance to tell your story.  Do what you can to stay calm, and you’ll find that the entire experience goes more smoothly in most cases.

Don’t be surprised if you end up having to wait on hold for a while for your call to get through.  The odds are very good that if a major incident is occurring,  then the emergency call center system could be overloaded.  The people answering emergency calls are busy, and they are probably taking one call after another.  They’re doing all they can to help!

Last but not least, it’s important to remember that even though technology has come a long way, it’s always good to be cognizant of your location.  Whether you’re at home, at a friend’s house, or traveling on a lonesome country road, it is beyond important to know where you are.  If you don’t know, and you have an emergency, it could take emergency crews much longer than normal to find you and come to your assistance.

You can bet that the moment a major disaster occurs, authorities will be on top of the situation.  Use your best judgment about how to use your phone in the case of disaster.  Refrain from calling friends and family if possible.  Cellular carriers agree that it’s more effective to send text messages or shoot a quick email instead. This is because these bits of information take up a lot less space on the bandwidth than voice calls do.

Be Prepared For Hurricanes and Other Events

No matter where you live, it is a good idea to have some basic supplies assembled in the event a natural disaster strikes, and it is also a good idea to replenish those supplies periodically so that they don’t end up being out of date when you need them.  One very important thing to check off your list is batteries – and not just the ones you need for your flashlight and radio.  Keep spare batteries for your laptop, cellphone, smartphone, tablet, or whatever devices you rely on in your arsenal of emergency equipment, and you won’t have to worry quite so much about what you’ll do to stay connected in the event of an emergency.

Although there are no telephone lines to connect your cell phone or smartphone to your carrier’s service, there are relay towers which can be severely impacted by all kinds of storm activity and outages.  Hurricanes and other high wind events can cause damage to the towers, and it can take hours or even days for crews to make it to various impacted sites and conduct necessary repairs to restore service.  Major carriers Verizon, AT&T, and Sprint can all be credited with readying the vehicles that serve as portable cellular towers well in advance of a hurricane, nothing can happen until it is safe for crews to get into damaged areas and begin to take care of any problems that might have occurred.

Normally, weather events take place above cellular infrastructure, so the only time you might experience a lapse in service or slower 3G or 4G connectivity is during events such as blizzards or torrential downpours.  In the case of a hurricane  that hug the coastline, dumping several inches of rain in an area at once, you may very well see an extended interruption in service, even if the towers are not uprooted or damaged.  The precipitation falling from the sky can be so heavy that it prevents signals from traveling from one place to another.

Using Your Cellphone During a Hurricane or Other Event

Today, carriers are reminding their customers that the best way to communicate in the event of an emergency is via text message.  Text messages don’t take as much bandwidth as phone conversations do, and even if they are not delivered immediately, they usually do make it through.  Another important thing to remember is that you can use social media, such as facebook and twitter to check in with family and friends to let them know that you are ok.

Not only does this help prevent frustration that can happen because systems are overloaded, it can help keep bandwidth clear for emergency service providers, who often rely on cellular devices as well as their radios to communicate during major emergencies.

In addition, carriers remind their customers to be sure that your cellphone is fully charged before the storm’s arrival, and for future reference, think about carrying extra batteries for your devices in the event you are without power for a long period of time.  Cell service is almost certain to be fully operational hours or even days before power is restored, and finding a place to charge your device can be difficult in the event a scenario like that occurs.  It goes without saying that you should also be conservative with the use of your device if you’re relying on batteries alone.  Use your smartphone to check in on facebook quickly, or send out a tweet or a text letting people know you’re ok.  Ask others to pass the word, and it will take at least a little of the stress out of the entire situation.